BREXIT and trade marks – What still needs to be done?

Go back
by Dr Julian Klagge 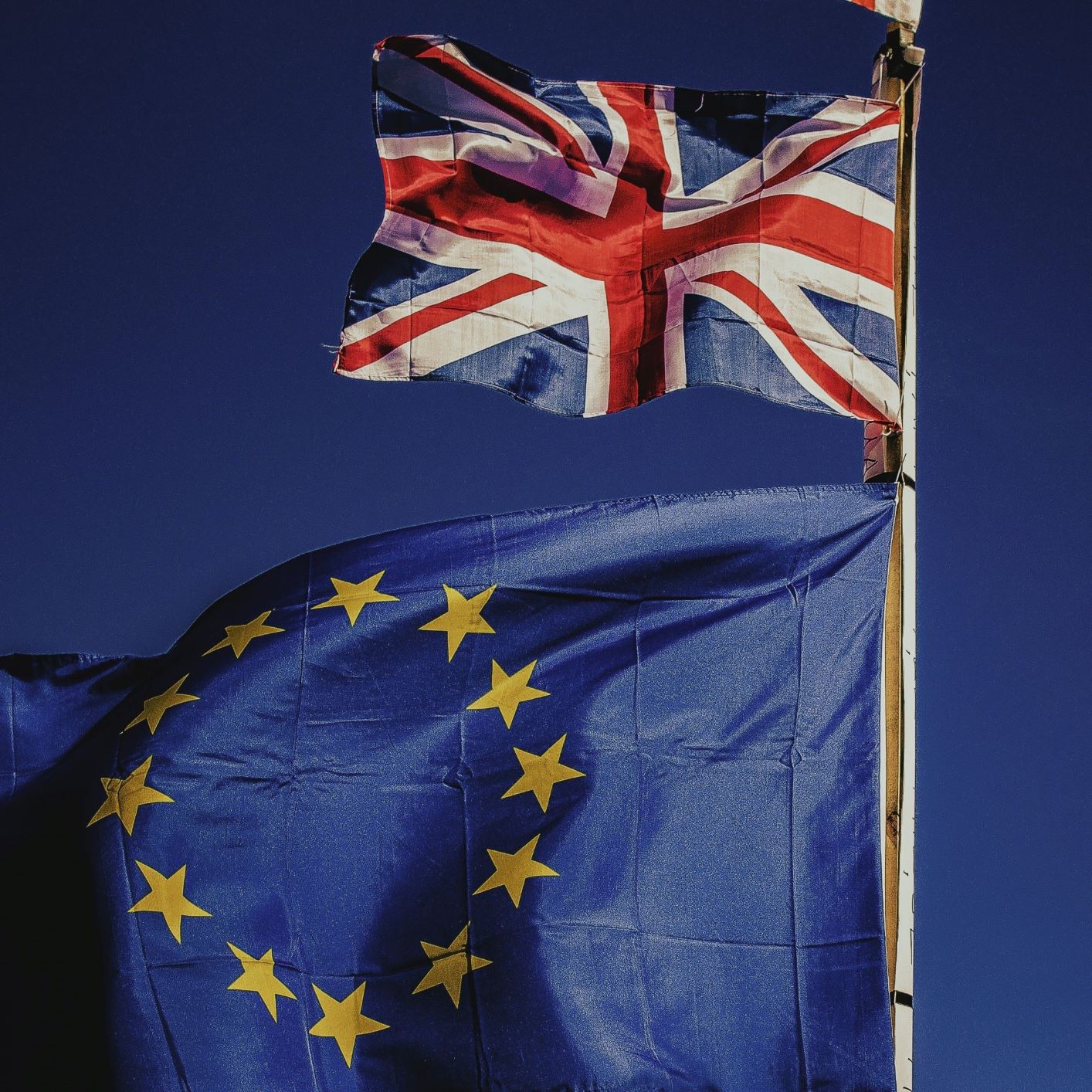 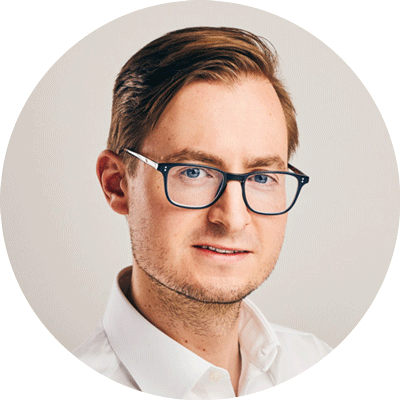 In view of the growth of their trade mark portfolio, owners of EU trade marks, international registrations and “comparable trade marks” should pay attention to the following points in the short and medium term and take the necessary steps if required:

Re-apply for EU trade mark applications in the UK!

Trade mark owners should therefore carefully check which of their EU trade marks or international registrations with EU designation were still in the application process on December 31, 2020, and whether protection in the UK should also be claimed for these trade marks! This also applies to trade mark applications which were in opposition proceedings at that time.

Note the renewals of the “comparable trade marks”!

Trade mark owners should therefore closely monitor the receipt of the renewal notice and make sure that the correspondence addresses noted in the UK IPO for the respective trade marks are up to date! It is also advisable to proactively address the renewal of the “comparable trade marks” in order to avoid possible omissions in the renewals!

Documenting genuine use in the UK!

Numerous license agreements often determine their territorial scope for “the European Union”. The same applies to coexistence agreements, which are very often concluded in practice to settle trade mark conflicts. With the BREXIT, the question arises whether such agreements will also be effective for the UK in the future.

In any case, this is not likely to be the case for such license and coexistence agreements concluded since February 1, 2020. At that time, the UK had left the EU. Agreements concluded before this date are to be interpreted in accordance with the applicable law. This refers to licensing and coexistence agreements concluded after the UK’s request to leave the European Union at the end of March 2017. Frequently, however, the parties will also have agreed on a territorial continuation in the UK for such agreements by way of contractual interpretation. This is because the UK was still part of the European Union during this period.

Against this background, it is advisable to review all existing license and coexistence agreements to determine whether a clarifying supplementary agreement is necessary to continue to cover the UK with the agreement or to exclude it from the agreement.

Appoint a representative for the “comparable trade marks”!

To avoid any disadvantages, it is recommended for owners of “comparable trade marks” to appoint a local representative in the UK at an early stage!